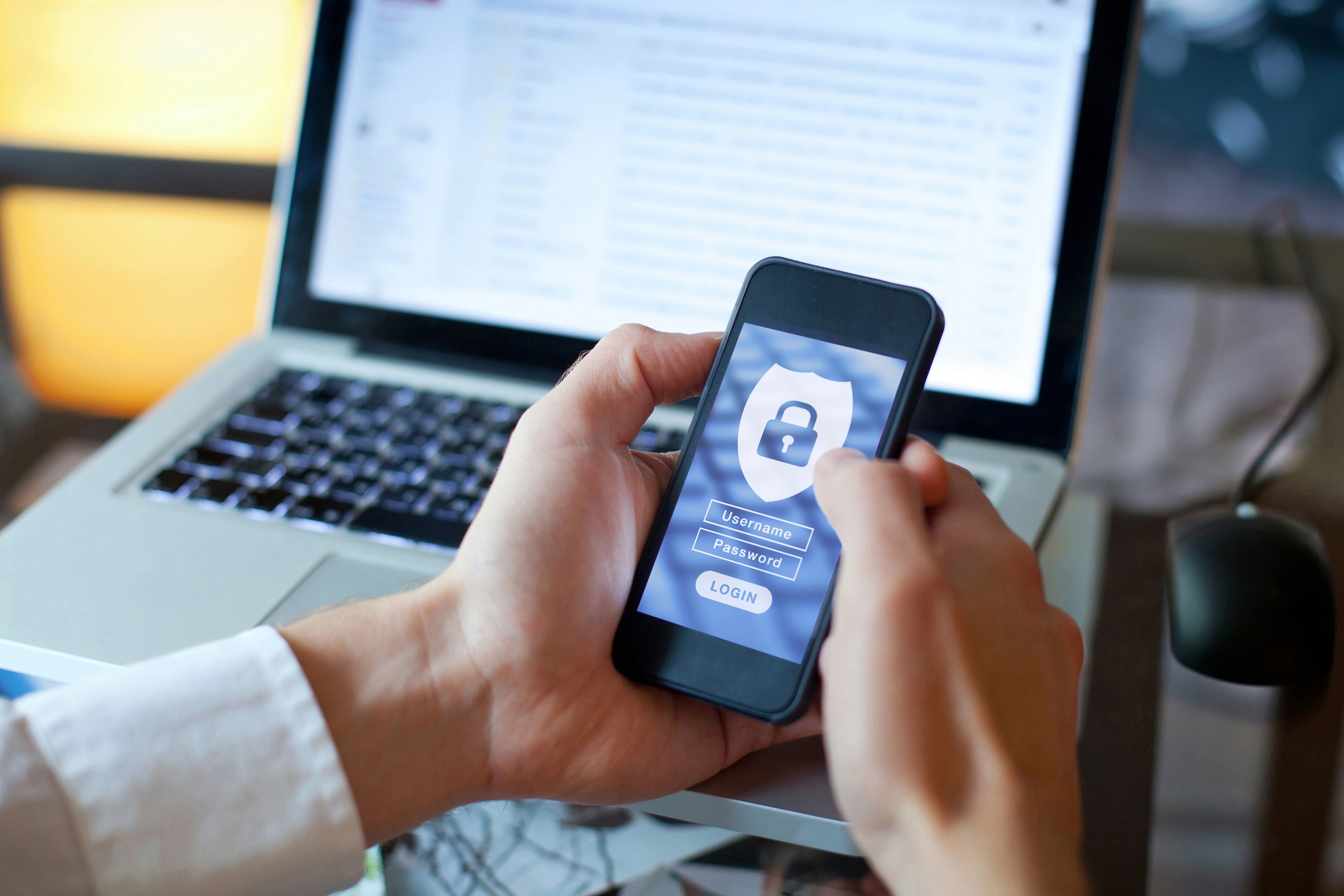 In 2017, 6.64 percent of consumers became victims of identity fraud, an increase of more than one million victims compared to the previous year, according to research from Javelin. This statistic highlights the growing number of threats that today’s account holders constantly face when it comes to security. Battling payments fraud, identity theft, account takeovers and email scams is no easy task and there is no silver bullet solution that will totally eliminate these threats. Instead, financial institutions must implement layered security measures that leverage different technologies to truly protect account holders and the Federal Financial Institutions Examination Council agrees. 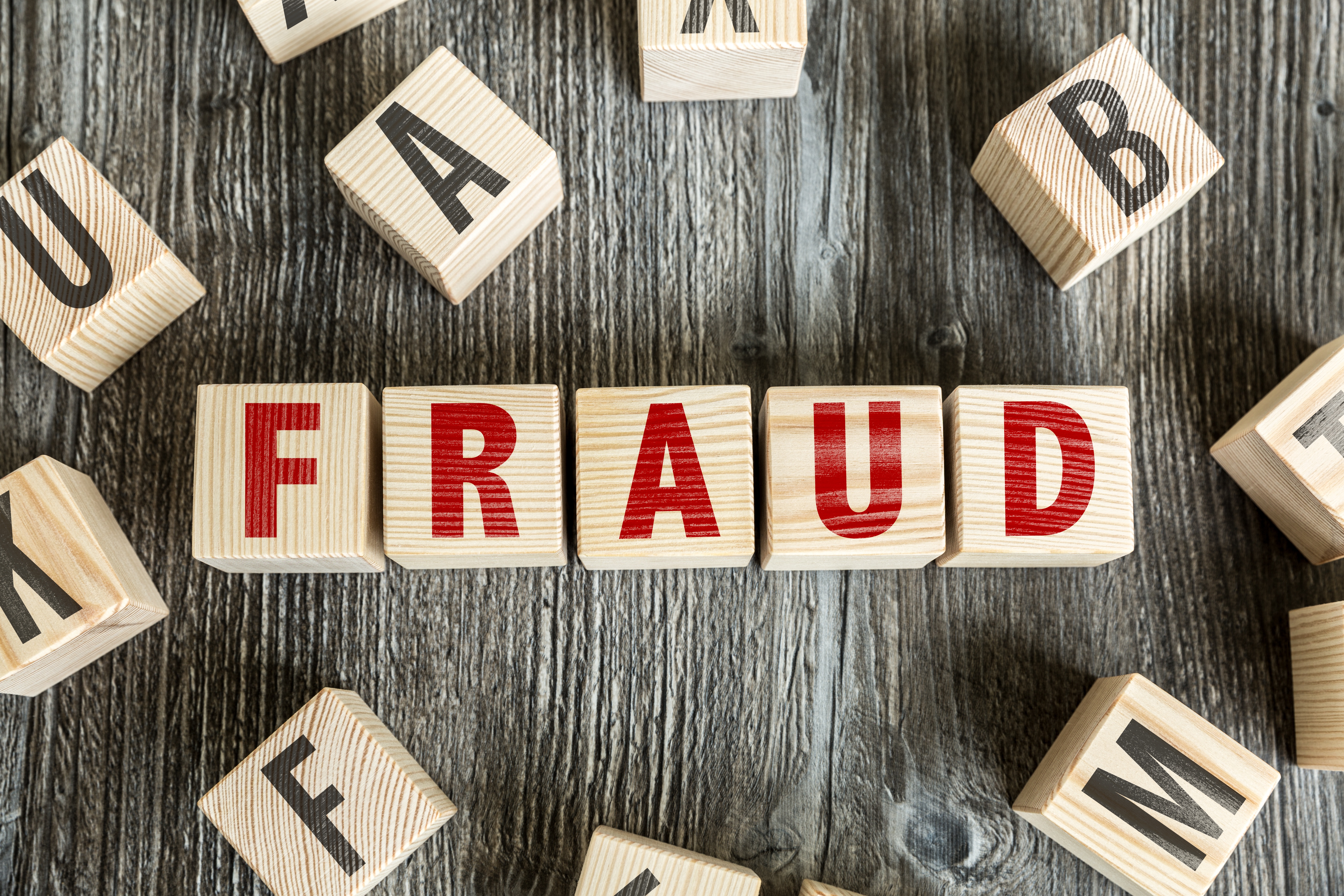 Fraudsters go where the money is, which means financial institutions are a ripe target. In fact, 80 percent of financial institutions with more than $50 million in assets experienced payments fraud attempts and financial losses in 2016, according to a survey released earlier this year by the Federal Reserve Bank of Minneapolis. Fraudsters’ tactics seem to be effective too, as Javelin Strategy & Research revealed that $16.8 billion total was stolen from victims last year.

Even the very media that covers the industry isn’t safe. Royal Media, the company that produces Bank Innovation, was recently the victim of a heist. Not the kind that involves ski masks and getaway drivers, but the type that is perpetrated by faceless fraudsters who take a little bit here, a little bit there, hiding their thievery through small withdrawals. By the time it was all said and done, Royal Media was out $50,000, and there was nothing they could do about it.