How Does ACH Alert Create and Protect its Voiceprints? 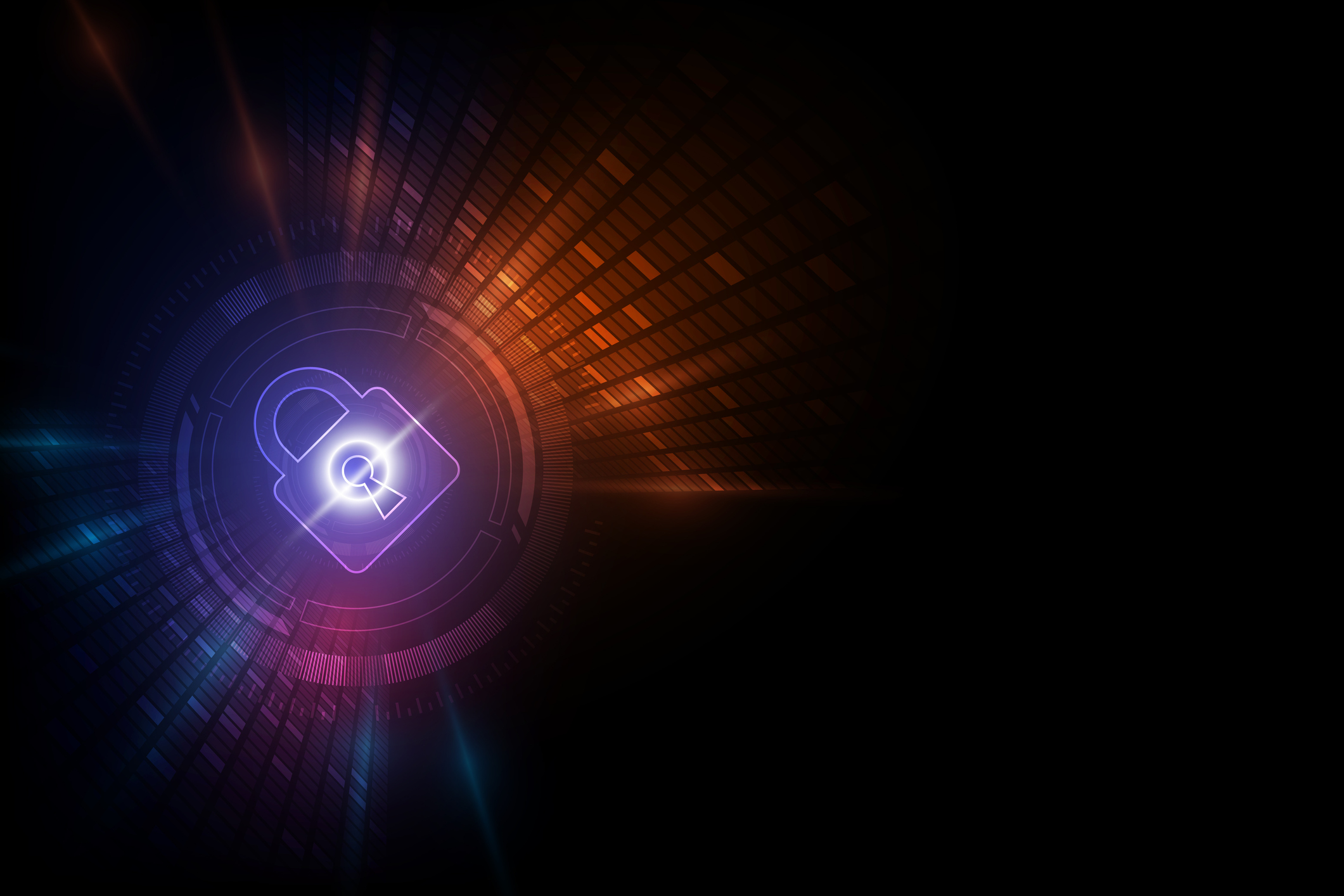 If you’ve read the earlier articles in this series on voiceprints, you now have a good understanding about what voiceprints are, how they are created and how secure they are – even if they were to wind their way into the hands of a fraudster. This is all excellent information to know, but to help further put your mind at ease, it’s important to understand the underlying technology ACH Alert uses to create and store voiceprints for its customers.

For its voice biometric processing needs, ACH Alert uses a U.S.-based company who has been in the voice biometric software business for more than 10 years – Voice Biometrics Group (VBG).  There are several features about how VBG does business that are critical to protecting ACH Alert customers:

How Secure Are Voiceprints?

With the increasing frequency of data breaches and identity theft hitting the headlines, people have become concerned about their personal data being stolen and misused.  And rightly so, as it can often take months and cost thousands of dollars to remediate cases of identity theft.

This concern is even greater when considering biometric data.  If your user ID and password are stolen, along with credit card data and other personal information, these are painful to have fully replaced or updated.  But it can be done, and you can recover.  However, what happens with biometric data?  If someone steals your fingerprint, or facial scan, or voiceprint – what happens then?

What is a Voiceprint and How is it Used? 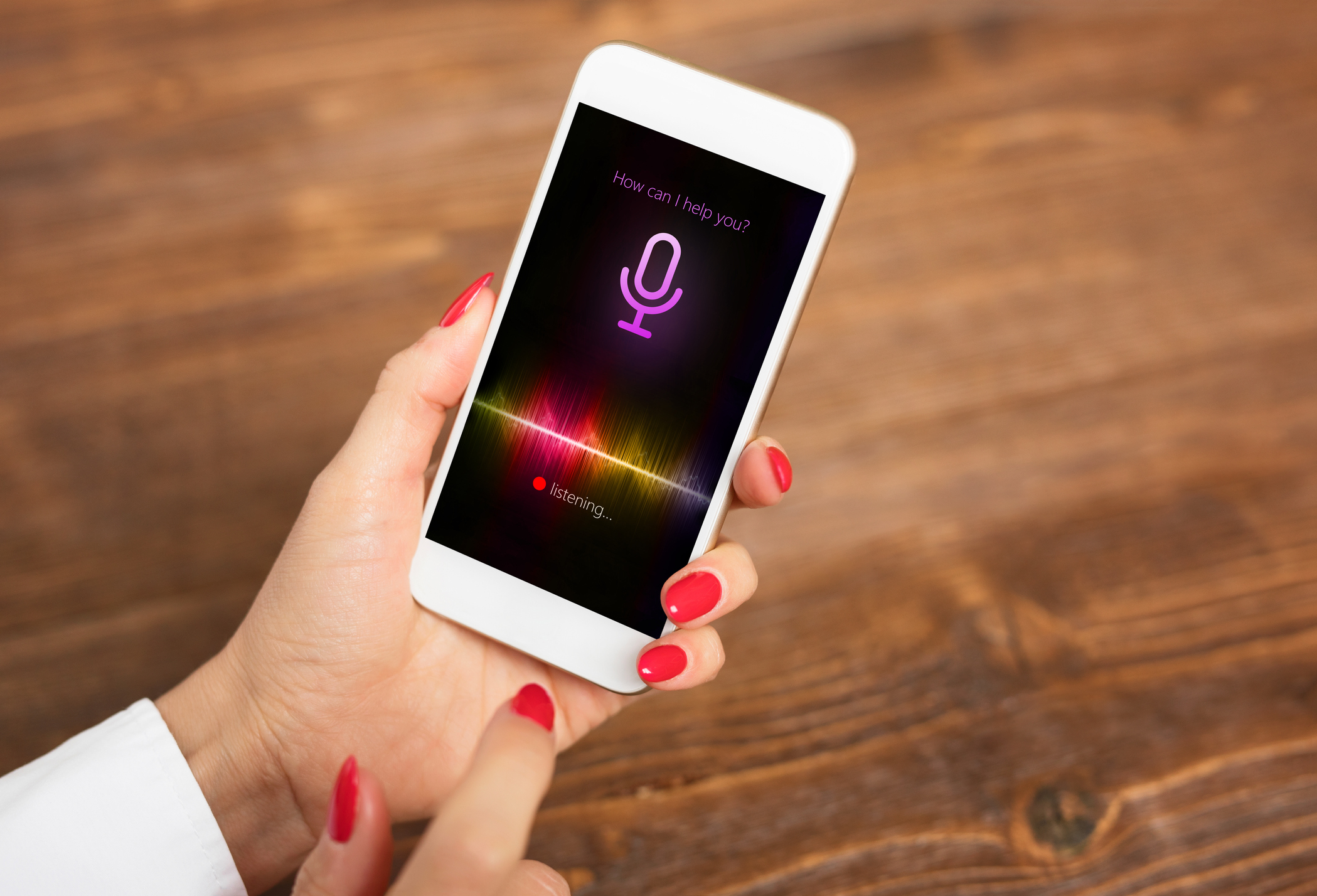 Before answering these questions, we need to first provide a little background on biometrics.  The term “biometrics” generally refers to the measurement and analysis of unique biological or behavioral characteristics.  The use of biometric technologies is increasingly associated with identity verification, with many companies now using biometrics such as fingerprints, voiceprints, and facial recognition to help confirm the identities of their customers.

So, what exactly is a voiceprint?  A voiceprint is a digital model of the unique vocal characteristics of an individual.  Voiceprints are created by specialized computer programs which process speech samples, typically in WAV format.  The creation of a voiceprint is often referred to as “enrollment” in a biometric system.  There are two general approaches to the creation and use of voiceprints.

The likelihood of fraud is rising in correlation with the consistent advancement of technology. In fact, according to Javelin’s 2018 Identity Fraud Report, there was a 6.64 percent increase in identity fraud in 2017. But for today’s tech-savvy consumers, these advancements open new opportunities and features that benefit them. It also, however, brings worry for businesses.

As technology evolves and new concepts come into play, such as AI, businesses can actually utilize these new tools to their advantage. Even as fraudsters push forward, financial institutions can protect themselves by enhancing the capabilities of their digital banking offerings with actionable fraud prevention tools, including voice biometrics. 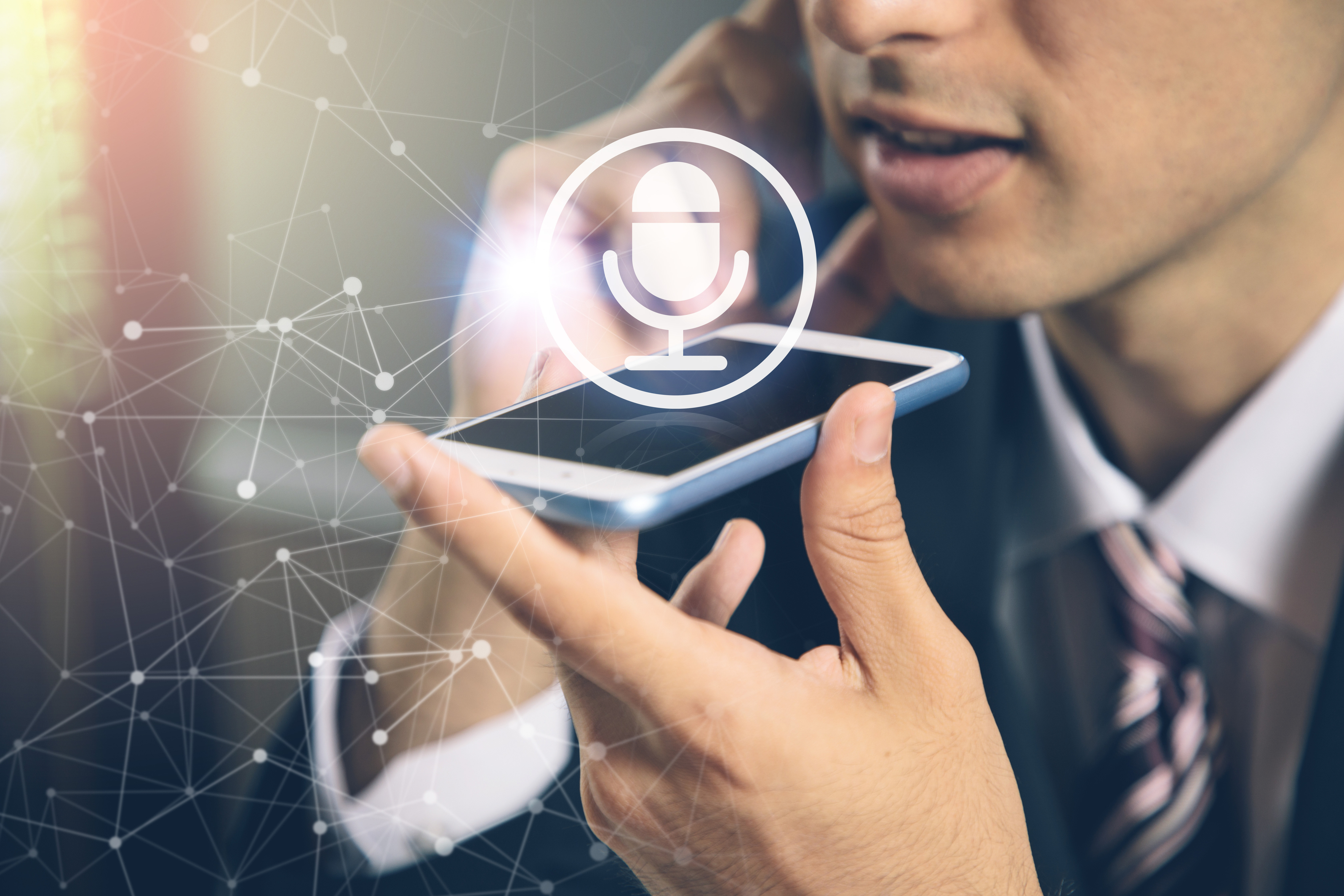 Much like a fingerprint, an individual’s voice is extremely detailed, unique and difficult to alter or imitate. As we move towards a cashless and digitally driven world, we are faced with new risks that require new innovations in security – such as the use of voice biometrics.  Banks and credit unions have tapped into biometric authentication as part of a layered security measure to help combat rising risk concerns, with many more expected to move in that direction. According to recent analysis from Goode Intelligence, it is predicted that 1.9 billion bank customers will regularly use biometric interfaces by 2020.

As new advancements enter the market, myths also rise to criticize the new technology that holds the potential of becoming the norm. Many myths have circled around voice biometrics and how it could be more of a security risk rather than a security solution.